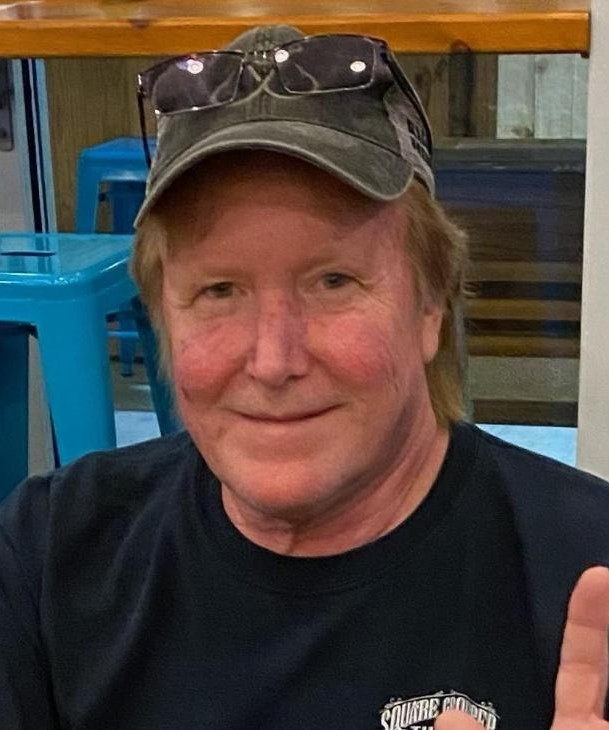 Please share a memory of Gerald to include in a keepsake book for family and friends.
View Tribute Book
Gerald (Jerry) Finnegan, age 60, of Lower Township, New Jersey, passed away on Monday, January 9, 2023. Jerry was born April 7, 1962 in Philadelphia, PA. Predeceased by his parents, Thomas F. Finnegan and Emily K. Finnegan, Jerry is survived by his wife, Christal, his two sons, Kevin and James Finnegan, as well as his sister, Emily Finnegan, brothers, Thomas Finnegan, Patrick (Jean) Finnegan, Donald (Diane) Finnegan, loving in-laws, nieces, nephews, cousins and friends. Raised in Philadelphia, Jerry was a graduate of Father Judge High School, class of 1980 and attended St. Joseph's University before relocating to Lower Township. Serving the Lower Township Municipality for 36 years in various roles, including most recently as auto mechanic for police department vehicles, Jerry retired in 2021 from the township, but still continued to serve the community in his role as a delivery driver for Vincenzo's Little Italy restaurant in North Cape May. For more than twenty-five years, he brought a smile to countless faces as he sped around town in his green Jeep Wrangler. An avid Eagles' fan, Jerry's hobbies also included fishing, camping, and auto restoration, as well as countless projects that revealed his creative skills in renovating and repurposing. He will always be best remembered for his affable, laid-back manner and half-smile. Friends and relatives will be received Saturday, January 14, 2023 from 11-12 at Evoy Funeral Home, 3218 Bayshore Rd, North Cape May, NJ. A memorial service will begin at 12 noon. Condolences may be shared at www.evoyfuneralhome.com.
Saturday
14
January

Share Your Memory of
Gerald
Upload Your Memory View All Memories
Be the first to upload a memory!
Share A Memory
Send Flowers
Plant a Tree