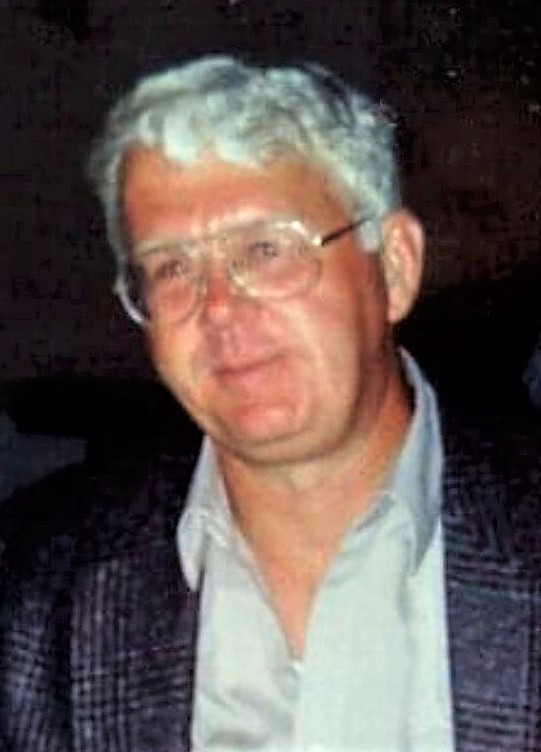 Please share a memory of Edward to include in a keepsake book for family and friends.
View Tribute Book
Edward J Catti, 76, formerly of Vineland New Jersey, passed away peacefully with his daughters and sons-in-law by his side on December 19, 2022. Edward is predeceased by his wife, the love of his life, Brigida Catti. The Lord and Brigida called Edward up to heaven on their 52nd wedding anniversary. During Edward's early years, he helped his family on their farm in East Vineland. He then started his own business, Edward J. Catti Roofing and Siding. He loved and took pride in his work and retired after 35 successful years. After retirement, Edward moved to Rehoboth Beach, Delaware where he loved taking long walks on the trails and to the beach. He was an exceptional father to his three daughters and he adored his four beautiful grandchildren. To know Ed was to love him, everywhere he went he left a long lasting impression. He is survived by his three daughters, Lee Ann Durante (George), Lonni Johnson (Matthew), Jessica Catti (Jaymes); Grandchildren Mia, Coco, George, and Jayson; sister Dorothy Bertoldi (James) and brother-in-law Vito Ponzio (Carol); Best friend John Pitale (Gale) and numerous nieces and nephews who will miss him dearly. Edward is preceded in death by his soul mate, Brigida Catti and his parents, Joseph and Louise Catti. A celebration of Edward's life will be held at Evoy Funeral Home, N. Cape May, in the spring. Memories and condolences can be shared at www.EvoyFuneralHome.com.

Share Your Memory of
Edward
Upload Your Memory View All Memories
Be the first to upload a memory!
Share A Memory
Send Flowers
Plant a Tree