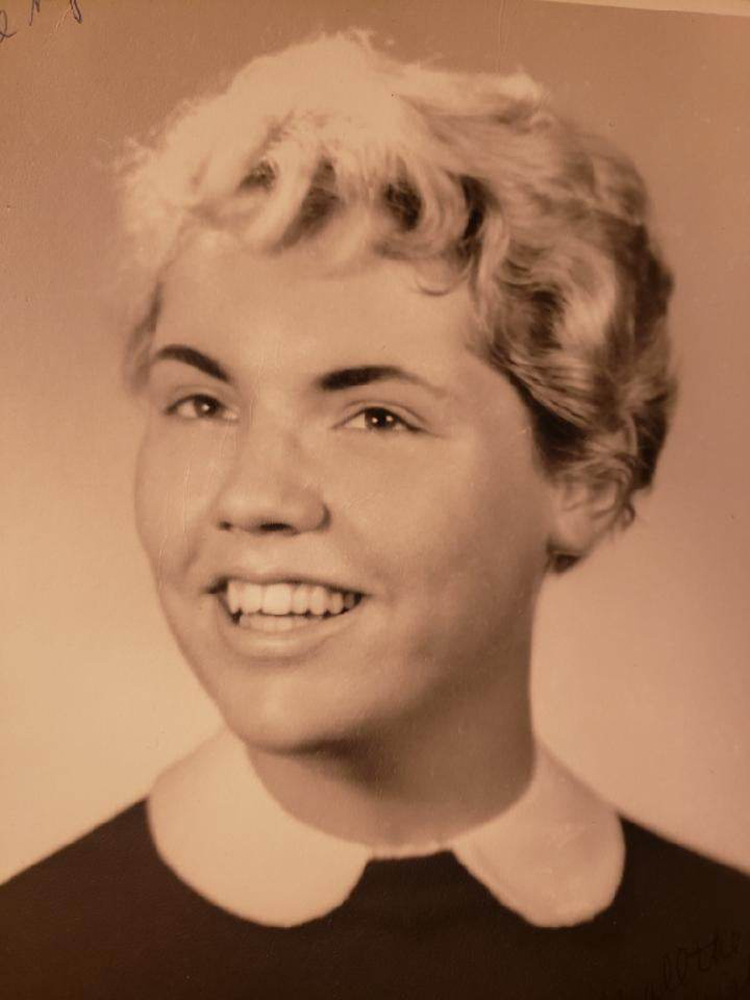 Please share a memory of Carol to include in a keepsake book for family and friends.
View Tribute Book
Carol Jones, 80, of Wildwood, NJ, passed away on December 01, 2022. Carol was born on August 12, 1942, to loving parents Richard and Anne (Delaney) Knight. After graduating from Wyomissing High School in 1960 she joined the Air Force and studied nursing. While in the Air Force she met her first husband Joe Dufault. They spent many years living in Europe ultimately making their home in New Jersey and raising three of their own children and one "adopted" young man. Later in life she married Ricky Jones. Carol was predeceased by her father Richard Knight, mother Anne Woolery and second husband Ricky Jones. She is survived by son Joseph Dufault, wife Tracey (Boyle) of Cape May NJ, their children Joelle and Zack Dufault, son Daniel Dufault, wife Kathy (West) of Fountain CO, his daughter Dina Dufault and her partner Josh Roberts and great-grandson Dean Roberts of Dallas TX, son Max (Doug) Hayes of Del Haven NJ and daughter Suzanne (Dufault) Lauzier, her husband Jeffrey, and daughter Isabel Lauzier of Lisbon Falls Me. Carol was always a very loving and caring woman. Ever since she was a young child, she loved being at the beach, spending countless hours laying in sand, floating on rafts and soaking up the sun. Carol loved to cook, always cooked enough for an Army, and her smile would light up a room. She will be deeply missed. A Celebration of Carol's life will be held at a later date. Evoy Funeral Home 3218 Bayshore Road North Cape May NJ 08204 has been entrusted with arrangements. Please visit EvoyFuneralHome.com for condolences.

Look inside to read what others have shared
Family and friends are coming together online to create a special keepsake. Every memory left on the online obituary will be automatically included in this book.
View Tribute Book
Services for Carol Jones
There are no events scheduled. You can still show your support by sending flowers directly to the family, or planting a memorial tree in memory of Carol Jones.
Visit the Tribute Store

Share Your Memory of
Carol
Upload Your Memory View All Memories
Be the first to upload a memory!
Share A Memory
Send Flowers
Plant a Tree