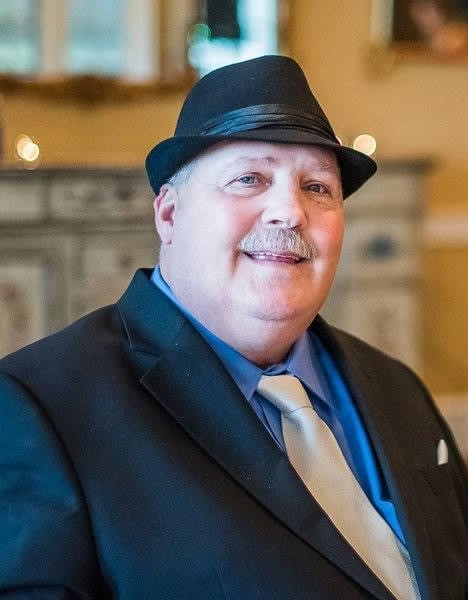 Please share a memory of John to include in a keepsake book for family and friends.
View Tribute Book
On November 20th, with is family by his side, John Williamson went to be with the Lord. John was a loving father, husband, grandfather, brother and uncle. He was known as "Big Bud" to many. He was always willing to lend a helping hand and would help anyone if he could. You were definitely on his favorite list of you treated him to a meal. In his early years he served in the army. For most of his life, after his honorable discharge, Bud was a dry wall contractor. The trade made him widely known throughout the community. Born in Philadelphia, PA, he was the son of the late John Elijah and Elaine Mae (Ward) Williamson. John is survived by his loving wife, Judy Williamson; his children and their families: daughter Amy (Thomas McMenamin) Williamson, and children, Alexis, Kaila, Thomas and Lillian; Teresa (Ross) Anderton and her daughter Rowan; David Williamson and his daughter Cecelia. John is also survived by his siblings and their spouses: Alice (David) Guld, Andrew (Donna) Williamson, Kathleen (McAvoy) Callaghan, Francis (Dawn) McAvoy and Elaine "Lainey" McAvoy. He was preceded in death by his first wife, Nancy Williamson, his son John "Buddy" Williamson and his brother Michael Williamson. A Memorial Service will be held on Monday, November 28, 2022 at 11am at Evoy Funeral Home, 3218 Bayshore Rd, North Cape May, NJ. Family and friends may call at Evoy Funeral Home from 10-11am. Interment will follow the service at Cape May County Veterans Cemetery in Cape May Court House, NJ. Condolences may be shared at www.evoyfuneralhome.com.»(Do not delete this line. It does not print. Text that is to appear on web must be entered before this line)
Monday
28
November

Share Your Memory of
John
Upload Your Memory View All Memories
Be the first to upload a memory!
Share A Memory
Send Flowers
Plant a Tree