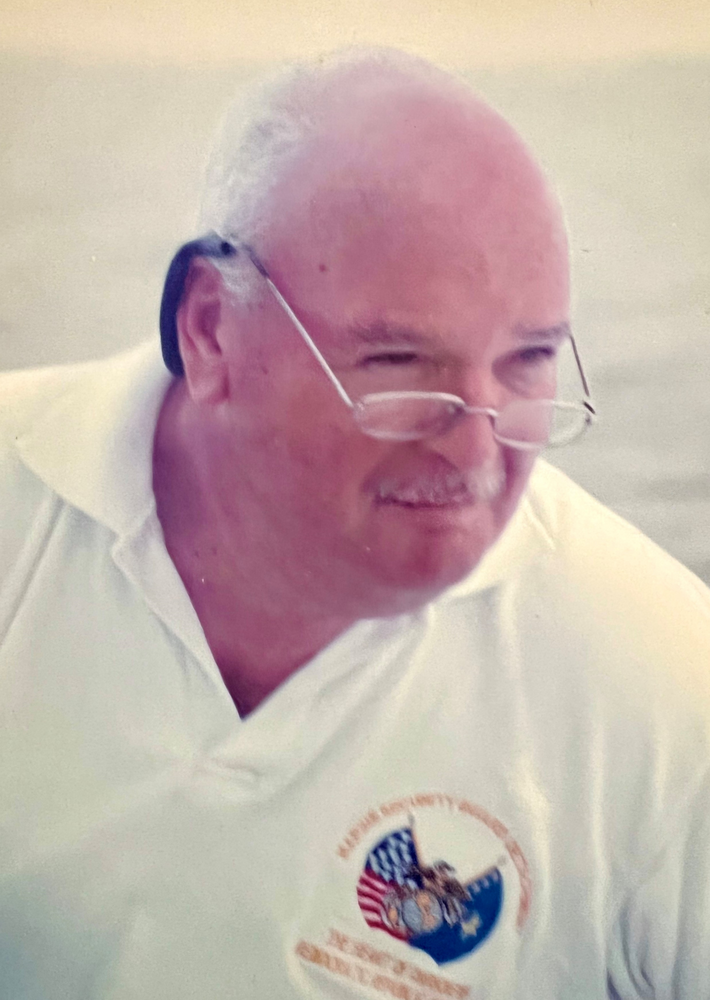 Please share a memory of James to include in a keepsake book for family and friends.
View Tribute Book
James Gannone, 75, of Lower Township, died peacefully on October 26, 2022, with family present at Cape May Regional Hospital. He was born in Bound Brook, New Jersey, and served in Vietnam, as a member of the Marine Corps. He pursued a career in aviation, which began with towing banners over Ocean City beaches, flew with a freight carrier out of Philadelphia Airport, he also did crop dusting, charter flying out of Millville Airport and was eventually flying a Saber Jet for a freight company. He also flew for the New Jersey Fire Service numerous springs during fire system and also sprayed for the state's gypsy moth program. In the mid-1980's, he moved to Cape May County, with his wife and young son to fly with Southern Jersey Airways based at Cape May County Airport and was with the company until it was dissolved in bankruptcy. He also obtained associate degrees in Mathematics and the Culinary Arts from Atlantic Cape Community College. In the mid-1990's he became the owner-operator of Lillians Restaurant in West Cape May, which he sold in 2000 to return to aviation. In 2002 till 2006 he flew a Saber Jet in the Democratic Republic of the Congo, and until his health prevented him from renewing his FAA license to continue to do crop dusting. His was an avid sailor and once brought a Pearson up from Virginia to Cape May with his wife and later by himself sailed a Pearson down the Hudson River to Cape May. In 1986, he and his wife purchased a small bungalow in the Cape May Beach area of the Villas which, almost single-handedly he renovated into a two-story home with a two-car garage, where his children grew up and where he lived until his death. Predeceased by his parents James and Margaret Gannone, he is survived by his wife of 47 years, Christine Coté, their son, Michael Gannone, and his partner Margaret Susuni; and their daughter Lillian Gannone, her husband Sean Hemmings and granddaughter Margot Elizabeth Hemmings and was with her to celebrate for first birthday in early October. He celebrated his 75th birthday at home with his family on October 15 and remained home until hospitalized on October 21. He also leaves behind his brother William Gannone, and his family, as well as cousins and nieces and nephews. He was a member of the Marine Corps League and served as Commandant for the Cape May County branch in the 1990's. He was also a member of the VFW. In 2017, he published a memoir entitled the "Rest is Small Potatoes," which focused on his family, his service in the Marines and his flying career. A Funeral Service will be held on Tuesday, November 1, 2022 at 12pm at Evoy Funeral Home, 3218 Bayshore Rd, North Cape May, NJ. Family and friends may call from 10-12 before the service at the Funeral Home. Condolences may be shared at www.evoyfuneralhome.com.
Tuesday
1
November

Share Your Memory of
James
Upload Your Memory View All Memories
Be the first to upload a memory!
Share A Memory
Send Flowers
Plant a Tree