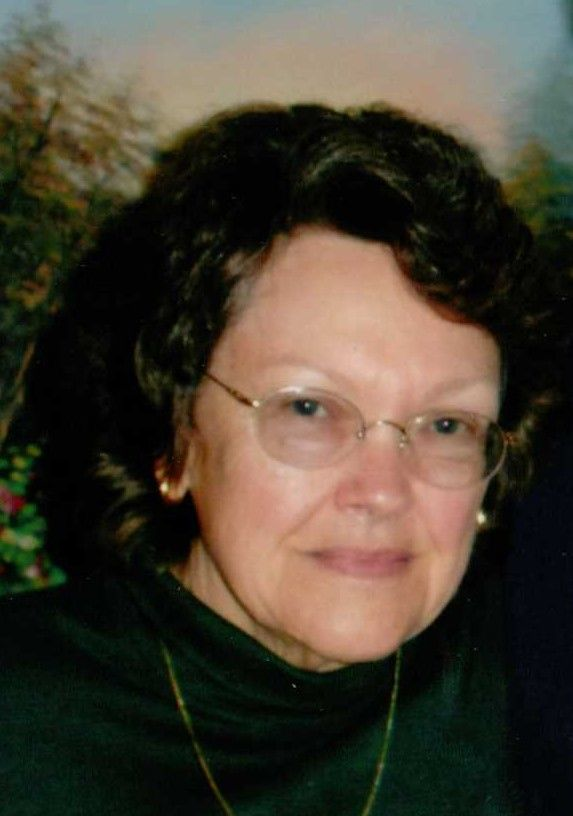 Please share a memory of Judith to include in a keepsake book for family and friends.
View Tribute Book
Judith Ann Vivian, 81, of New Hampton NJ, entered into eternal rest in the presence of Jesus Tuesday morning October 18 at Hunterdon Medical Center, Flemington, NJ. Judy was born on January 16, 1941. She grew up in Cape May graduating from Cape May High School in 1959. She went on to receive a language degree from Douglas College, followed later she pursued a career in Advanced Practice Nursing Sciences and obtained a Masters Degree in Nursing graduating as a Pediatric Nurse Practitioner. She was a pioneer of sorts when she received her credentials in Advanced Practice Nursing and became a Pediatric Nurse Practitioner. She is survived by her husband of 60 years, Thomas L., New Hampton; son, Thomas A. husband of Grace, Long Valley; grandchildren Elias and Hannah. She is also survived by her brother Steven Whitney and his wife Barbara, a nephew and several cousins and many friends. She is preceded in death by her mother and step father Mary Ellen and Charles R. Whitney. Her legacy will live on in the hearts and minds of the people she cared for, in her faith and the love she shared. Graveside services will be held 1PM Friday, October 21 on the grounds of Cold Spring Cemetery. The family would prefer donations be made in Judith's memory to Care Net Resource Center of Warren County 202 Church Street Hackettstown NJ 07840. Evoy Funeral Home 3218 Bayshore Road North Cape May New Jersey has been entrusted with arrangements. Please visit EvoyFH.com to leave a condolence for the Vivian family.
Friday
21
October

Share Your Memory of
Judith
Upload Your Memory View All Memories
Be the first to upload a memory!
Share A Memory
Send Flowers
Plant a Tree