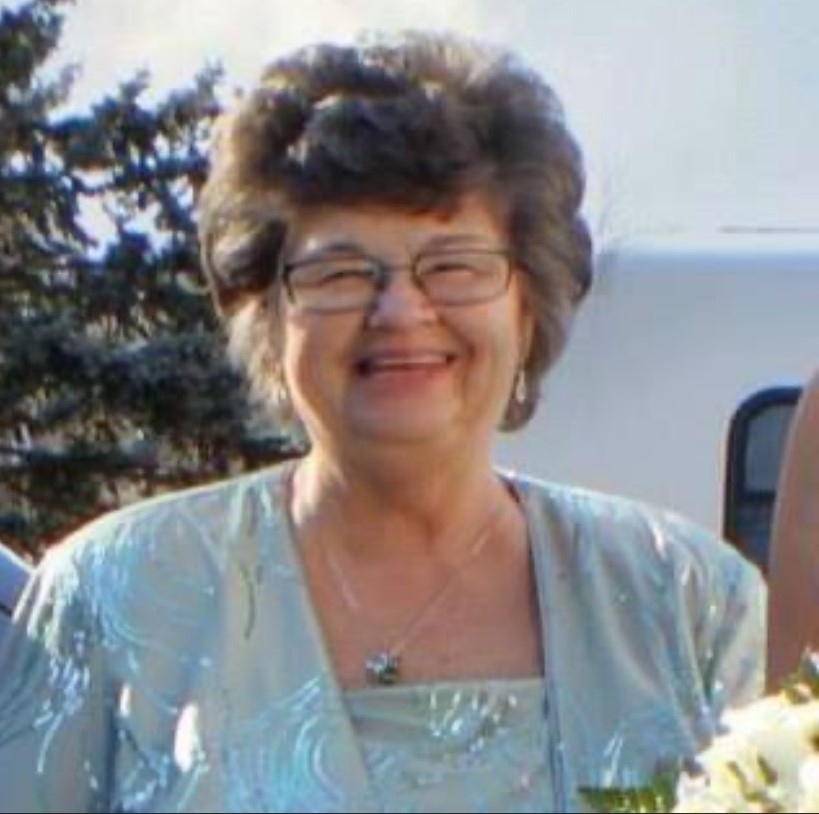 Please share a memory of Patricia to include in a keepsake book for family and friends.
View Tribute Book
Patricia M. Dougherty, 78, Rio Grande, entered into eternal rest Saturday evening, July 30 at Cape Regional Medical Center surrounded by her loving family. Born May 27, 1944, in Atlantic City, she was the daughter of the late Edward T. and Elga (Sheets) Kennedy. Patricia was a 1963 graduate of Wildwood High School. She was a devoted and caring mother who took part an active part in her children's activities. She was Den Mother for her sons Boy Scout Troop, helped the PTA at the school, and organized the backyard parties for the children and their friends. Patricia will be deeply and forever missed by her husband of 56 years, James C. Dougherty. Her legacy will continue to live on through her children James E. Dougherty husband of Cynthia, Timothy Dougherty, and Shirley Owens wife of Michael; grandchildren Alyssa A. Biesuz wife of Dillon, Kaitlyn M. Dougherty fiancee of Devin Banks, James V. Dougherty; Taylor A., Timothy J. and Matthew C. Dougherty; Samantha Gushue wife of Jason; and Tabitha Lex; great grandchildren Gavin and Maverick Biesuz; Wyatt Banks; Ryan Dougherty-Lex; Abigail and Lillie Gushue; Kayla Kane; Aubree Springer; and Joshua Munoz. She is also survived by her siblings Edward Kennedy husband of Sally and Shirley Hoffman wife of Winston; several nieces and nephews; four step grandchildren Catherine Owens, Amand Nolan, Michael Owens, Jr. and James Owens; 13 step great grandchildren. Family and friends are invited to pay their respects Thursday, August 4 from 10AM to 11AM. Funeral Services will be held 11AM at Evoy Funeral Home 3218 Bayshore Road North Cape May. Rev. Raymond Dougherty, Patricia's brother- in- law will be Officiating. Interment will be private and at the convenience of the family. Please visit EvoyFuneralHome.com to leave a condolence for the Dougherty family.

Look inside to read what others have shared
Family and friends are coming together online to create a special keepsake. Every memory left on the online obituary will be automatically included in this book.
View Tribute Book
Services for Patricia Dougherty
There are no events scheduled. You can still show your support by sending flowers directly to the family, or planting a memorial tree in memory of Patricia Dougherty.
Visit the Tribute Store

Share Your Memory of
Patricia
Upload Your Memory View All Memories
Be the first to upload a memory!
Share A Memory
Send Flowers
Plant a Tree