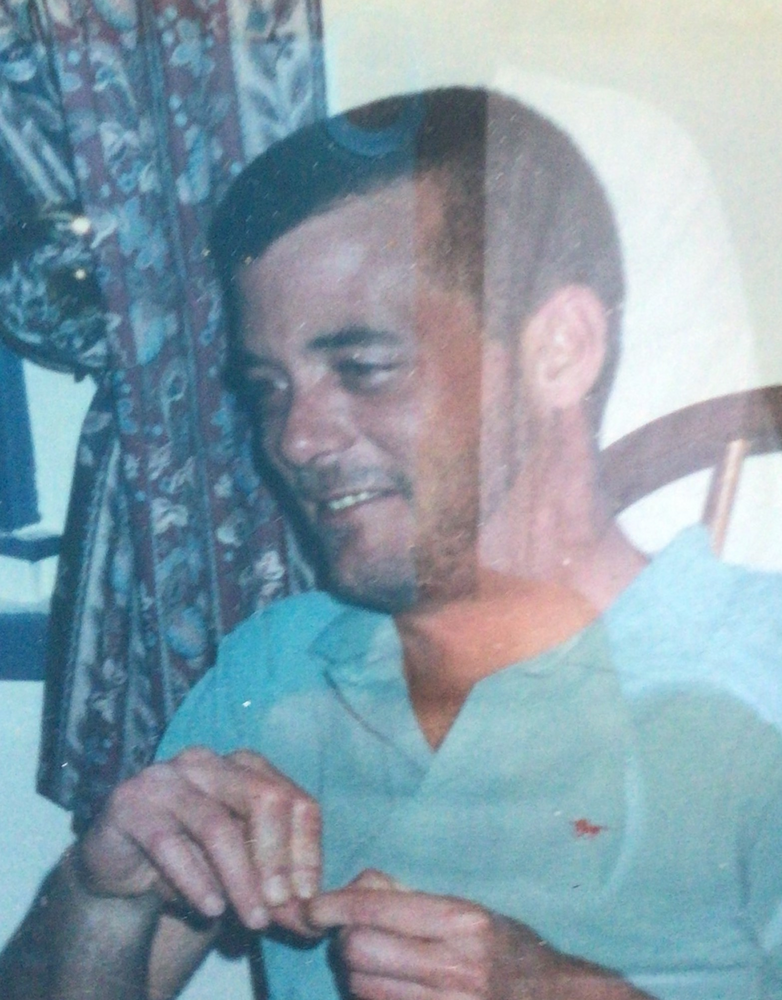 Please share a memory of Kevin to include in a keepsake book for family and friends.
View Tribute Book
Kevin Robert (Whitey) White 55, of Villas, NJ, passed away peacefully the morning of Sunday May 29, 2022, with the love of his Family surrounding him. Funeral services will be held at Evoy Funeral home on Sunday June 12th at 11am. Burial will be private. Kevin was born September 29th, 1967 in Massachusetts and raised by his parents Robert and Louise White. Kevin had reconnected with his birth Mom Nancy Lynch who preceded him in death. Kevin went to Barnstable High School and graduated in 1985. He joined the U.S. Coast Guard after graduation. Kevin was honorably discharged in 1995. Kevin worked for the Lower Township rescue Squad and held the position of Lieutenant. Kevin also worked for North Star Marina. He was employed with the US Postal service until 2021. He enjoyed being on the water during his time with the Coast Guard and when he was younger, he worked at the Cape Cod Yacht club. Kevin loved his Boston sports teams and in particular the New England Patriots. Kevin was a wonderful and loving Father to Kevin Jr, Chris and Robert White who will miss him very much. Kevin was the brother to Kimberly, Elizabeth, Charla and Paul whom he felt so blessed to have in his life. Kevin was loved by his Aunts, Uncles and nieces and nephews. In lieu of flowers donations may be made to the National Cancer Society. The family wishes to extend their gratitude to everyone who has reached out and assisted the Family at this difficult time. The Family will be getting together after the memorial and all are welcome. We will give the address at the end of the memorial. Condolences may be shared at www.evoyfuneralhome.com.
Sunday
12
June

Share Your Memory of
Kevin
Upload Your Memory View All Memories
Be the first to upload a memory!
Share A Memory
Send Flowers
Plant a Tree