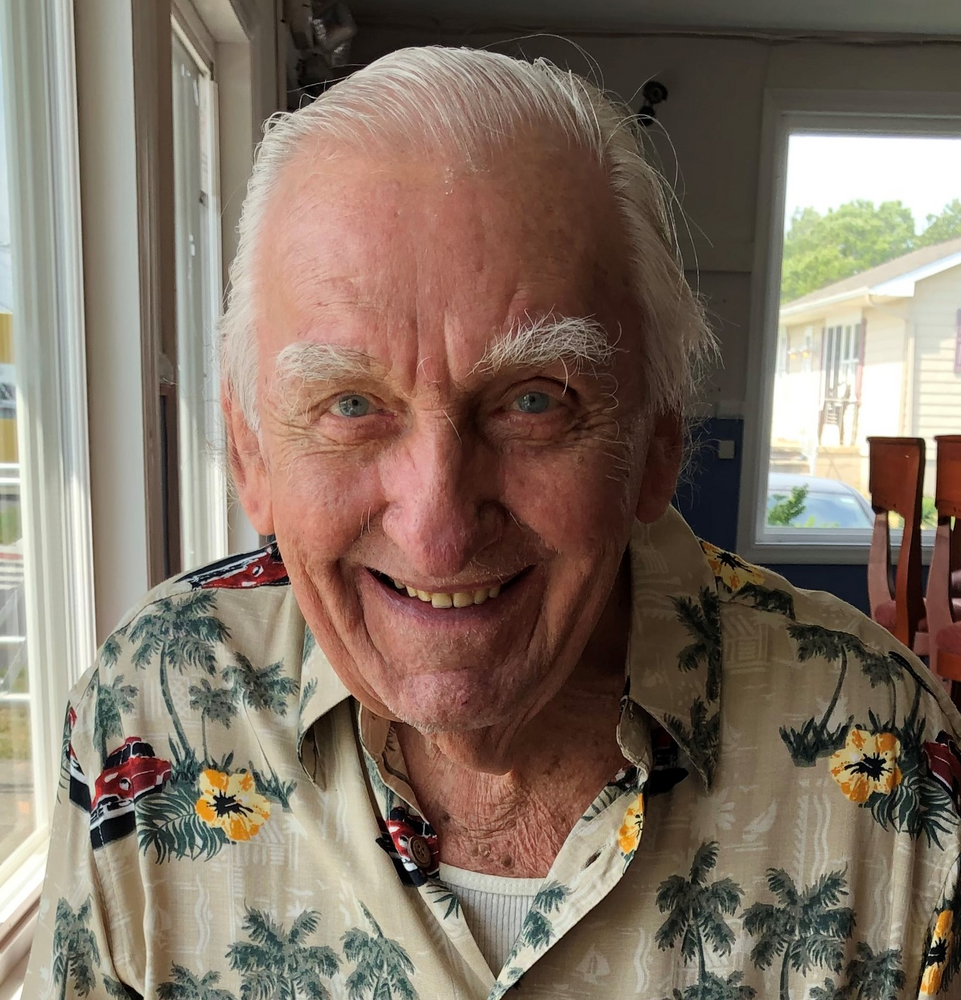 Please share a memory of Theodore to include in a keepsake book for family and friends.
View Tribute Book
Theodore VanDalen, 96, passed away on April 27, 2022 surrounded by his family. He was born in Carteret, NJ and had been a Cape May County resident since 2016. He was a truck driver by trade with Schwenger Brothers Trucking for 25 years in Woodbridge, NJ. He also worked for Herman's Sporting Goods as a warehouse worker and at Woodbridge Twp. Maintenance. He was a World War II Veteran who served with the Navy. He was catholic by faith and enjoyed fishing with his brother Francis and watching Nascar on tv. He is survived by his daughter Lynda VanDalen and her husband Andrew Scholl, grandchildren Stacy (Michael) Eck, Robert Toth, great grandchildren Matthew and Kaylee Eck along with several nieces and nephews. He is predeceased by his father John and mother Elizabeth, his wife Elaine Kollar VanDalen, his son Robert J. VanDalen, his sister Eleanor Burke, and his 4 brothers John, Francis, George and Arthur. There will be a graveside service at St. James Cemetery in Woodbridge, NJ on May 4, 2022 at 11am. A Celebration of Life will be held at a later date. Condolences may be shared at www.evoyfuneralhome.com.
Wednesday
4
May

Share Your Memory of
Theodore
Upload Your Memory View All Memories
Be the first to upload a memory!
Share A Memory
Send Flowers
Plant a Tree